As I write this post, there are 48 days left until November 3rd — election day. And like all of you, there has been a lot on my mind and this year’s presidential election is now at the top of my list. Even though things are looking pretty bleak in the political world these days, I’m going to try to not be political but just stress the importance of voting. The character of our country is now on the line.

Who you vote for is your right and that is where your power lies. Elections are determined by the people who show up, so please show up. We need hope, change, and leadership to move beyond the pandemic, social injustices, healthcare issues, etc. Your vote is what is going to make a difference.

If you ever think that just one vote in a population of millions cannot make a difference, consider some of the closest elections in U.S. history. In 2000, Al Gore narrowly lost the Electoral College vote to George W. Bush. And more recently, Donald Trump defeated Hillary Clinton in 2016 with a close Electoral College win. Although, Clinton had won the popular vote by nearly three million votes. Your vote may not directly elect the president, but your vote does matter when it comes to electoral results. Also, not only is your vote important in the presidential election, it is important to vote at all levels including state and local governments.

I think that the most important reason to vote is that the threat to democracy is so dangerous to life as we know it that we must take action now. Let’s not take this country for granted. Use your right on November 3rd and vote, or if you can, vote early. You count and your vote counts.

“You may be pretty or plain, heavy or thin, gay or straight, rich or poor. But remember this: In an election, every voice is equally powerful — don’t underestimate your vote. Voting is the great equalizer.” — Maya Angelou 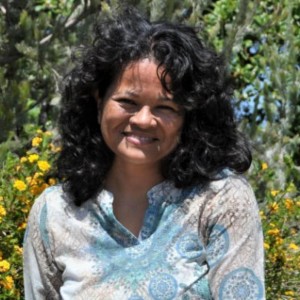